Showing posts from September, 2015
Show all

The Long Wait is Over 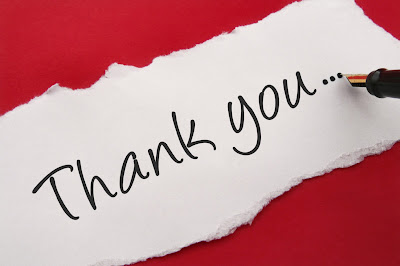 The Long Wait is finally over.  We have been waiting and praying for the result of the husband's application at a certain government agency for a year now. It has been a hell of a long wait, if you ask me. It was on July of 2014 that they posted the vacancies on their website, August 6 was the deadline and so the husband was already completing all his documents since then. The first job exam was held on August 31 in Davao City where we both went, and the announcement of who passed that exam was only done on the first day of November, two full months wait. And then there was the second exam which was held in Manila on December 13, an interview was given on December 22. Then nothing. NO updates, nothing. Until months after that they were asking thru SMS whether the husband wanted to pursue his employment at the certain agency. Months of waiting until, on March 3, 2015, they posted the list of recommendees for appointment. We were elated then, just because his name was there.
Post a Comment
Read more
More posts