Showing posts from October, 2015
Show all

All These Zapped My Energy 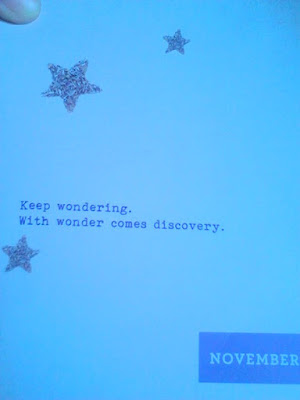 While I may look okay in my status posts in Facebook and other social media accounts, I have been secretly dealing with unexplainable emotions, most of which are attributable to a period of adjustment with this Long-Distance Relationship I have just entered into. For quite a long time, the 15 years we have had together with the husband has made me feel secure in his arms, every day, every night that we are together, even those times that I am out for seminars and official travels, and he with the same.  It has been revealed in my previous post that he will be away for work, and I have not really grasped the idea, until the following days without his presence near me and the kids. It looked as though things have not been falling into place, and that my days are incomplete.  The excitement that I felt for him with his new work settled in less than two weeks or so, and was replaced with sorrow and worries. At first, I was elated at the fact that he will be joining a new workp
1 comment
Read more
More posts